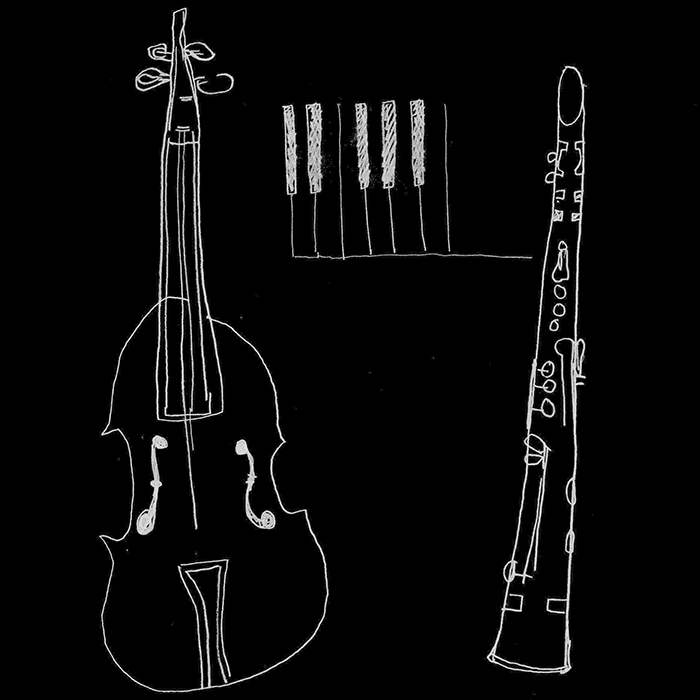 Nicholas Bucknall is a solo clarinettist whose performances have been heard on the Oscar winning film scores to ‘Emma’ and ‘The English Patient’, ‘Pride & Prejudice’ and ‘Gosford Park’, among others. Rachel Portman, the composer of Emma, said of him ‘I have never heard another player come close to producing such a uniquely beautiful tone.’  Bucknall was educated at St, Paul’s Cathedral Choir School, London and studied with Alan Hacker at the Royal Academy of Music. He has worked with many orchestras and ensembles and started recording soundtracks with David Attenborough’s BBC series ‘Life on Earth’.

Francis Bucknall grew up in Monmouth and after two years of a Mechanical Engineering course, changed direction to study the cello at Trinity College of Music, London. He went on to study with Megan Mansel Thomas, William Pleeth and Alexander Baillie before becoming the third cellist in the London Philharmonic Orchestra in 1989, where he continues to play today.

David Elwin is a piano soloist who studied at the Royal Academy of Music under Jean Harvey and Max Pirani. He has worked With the Royal Ballet and the English National Ballet as well as with distinguished singers, musicians and choirs all over the UK.