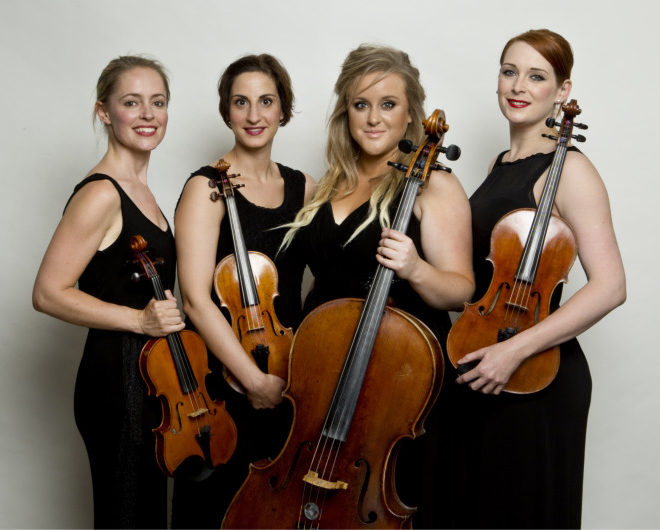 At the end of their performance of the Shostakovich quartet last season, the Mavron Quartet was met by a long moment of silence, before the Chapel was filled with tumultuous applause. There can have been no finer demonstration of the ability of these skilled and creative performers to draw the deepest sounds and response from four instruments.

This season Mavron return to Russia with Tchaikovsky’s first quartet premiered in Moscow in 1871, of which the second movement was said by the composer to have caused Tolstoy to weep with emotion. Mozart originally wrote the quartet K80 in three movements in 1770, the fourth being added possibly in 1773. Maurice Ravel composed the four movements of his only quartet in 1903.