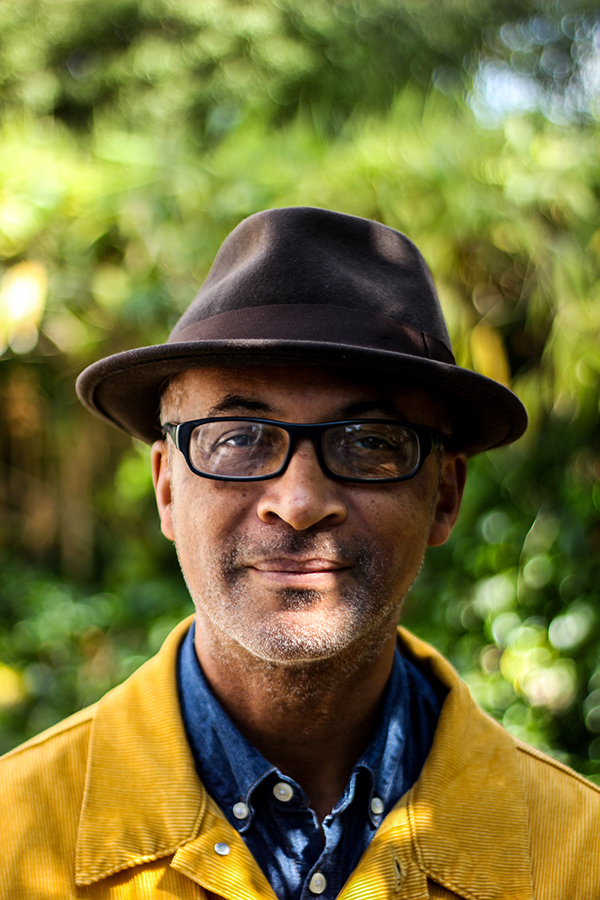 For our first “Conversation” of the year we welcome author and historian Colin Grant.  His important book Home Coming – Voices of the Windrush Generation was recently published to great acclaim. Along with the vital journalism of the Guardian’s Amelia Gentleman, Colin’s latest work highlights the experiences of all of those caught up in the recent Windrush scandal.

His other books include: Negro with a Hat: The Rise and Fall of Marcus Garvey; and a group biography of the Wailers, I&I, The Natural Mystics. His memoir of growing up in a Caribbean family in 1970s Luton, Bageye at the Wheel, was shortlisted for the Pen/Ackerley Prize, 2013. His history of epilepsy, A Smell of Burning, was a Sunday Times Book of the Year 2016.

As a producer for the BBC, Colin wrote and directed several radio drama documentaries including African Man of Letters: The Life of Ignatius Sancho; and A Fountain of Tears: The Murder of Federico Garcia Lorca

He also writes for a number of newspapers and journals including the Guardian, TLS and New York Review of Books.