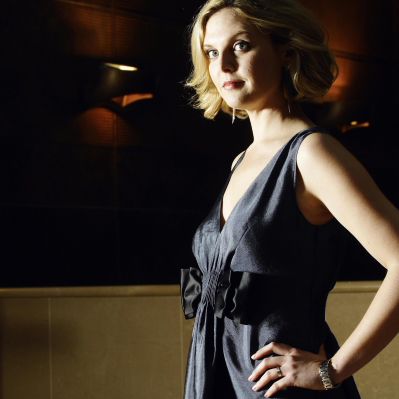 An evening with the internationally renowned Welsh soprano, Elin Manahan Thomas and an opportunity after the performance to have an informal chat with the artist.

With accompanist, Andrew Wilson-Dickson.  This is an Eisteddfod fundraising event.

The programme will include Purcell’s Bess of Bedlam together with Handel’s Lascia ch’io pianga (from Rinaldo) and Angels ever bright and fair (from Theodora).

Elin was born and bred in Swansea, and first studied Anglo-Saxon, Norse and Celtic at Clare College, Cambridge, before turning to the world of music, and to performing and presenting. She is known for both her interpretation of baroque repertoire and her performances of cutting edge new music, and made the world premiere recording of a newly-discovered Bach cantata in 2006 for Sir John Eliot Gardiner.

In 2012 Elin thrilled the world when she performed at the Paralympics Opening Ceremony in London before a global audience of one billion people. She is also a well-recognised presenter, and can be heard on Sunday nights on Radio 3’s Early Music Late. Radio and television performances include Classic FM’s 15th birthday concert, Songs of Praise’s ‘The Big Sing’, and she made her BBC Proms debut in 2013 in the Dr Who Prom, alongside Daleks! She was invited to perform in the Vatican on Easter Sunday, and has performed at the Edinburgh International Festival with the Royal Flanders Ballet.

Elin is an Artist in Residence of Bangor Music Festival where she recently gave a recital of new music and exciting premieres. She is an Honorary Fellow at the Royal Welsh College of Music and Drama, Swansea University and Bangor University.