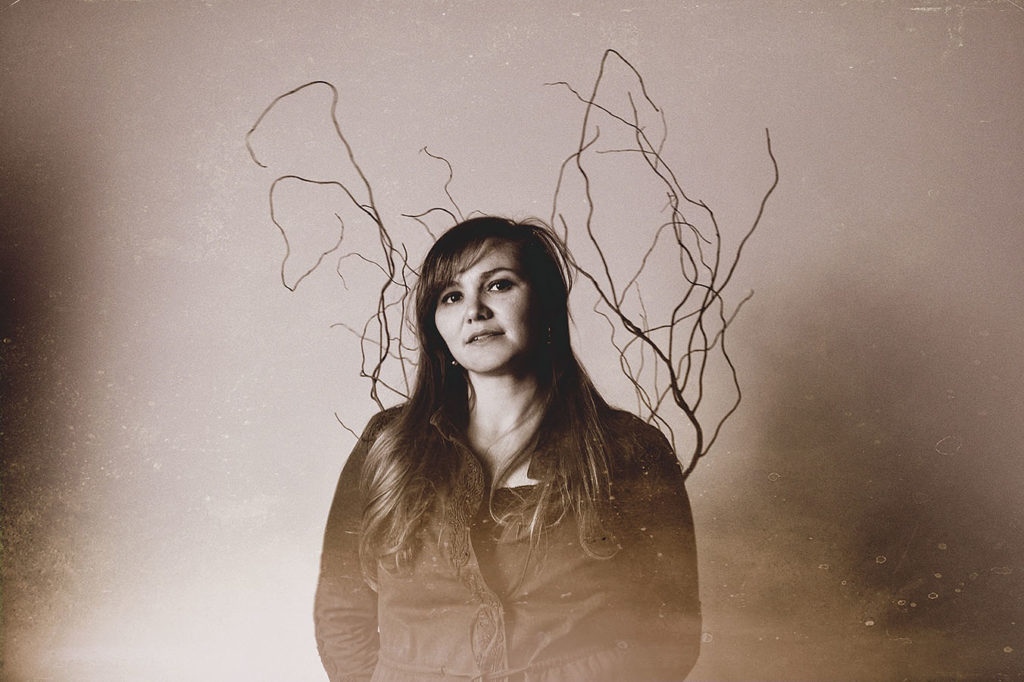 Baltimore’s Letitia VanSant first came to prominence in 2017 when she won the prestigious Kerrville New Folk Song-writing competition – an honour previously granted to many who went on to become big names, such as Lucinda Williams and Nanci Griffith.

Since releasing her debut album in Europe, the powerfully impressive singer-song-writer has won a legion of new fans…and many glowing reviews.

Writing at AmericanaUK, Paul Kerr said she was “wonderful – a great songwriter with a glorious voice,” and at Folk Radio UK, writer Mike Davies delivered more praise, calling her “terrific,” while respected music writer Marc Higgins described the album as “captivating,” and awarding it a top 5-star rating, added: “The song-writing is sparkling and she has a stop-the-traffic voice.”  BBC Radio Wales folk supremo, Frank Hennessy has declared himself a fan, telling listeners to his celtic Heartboat show: “She is “Very, very, very good – a fascinating new artist!”

Last time Letitia toured here with her band’s guitarist who also provides backing vocals – David McKindley-Ward – they made a big impact. It will be the same duo format again. A brand new album has just been released and elevated her to become “one to watch” in various US publications.

The highly-rated Paste magazine said: “Her gentle singsong may strike you as sweet, but listen closer, and you’ll realise she is spitting fire.”