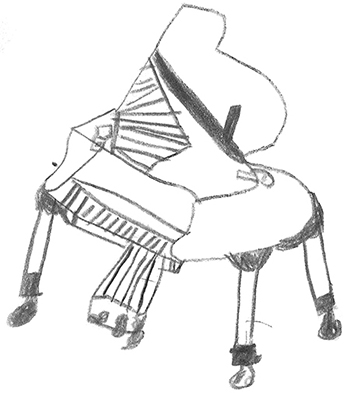 This season Lionel is holding informal and inspiring music workshops downstairs at the Chapel. No previous knowledge is necessary, everything is provided, just bring a pen and notebook.