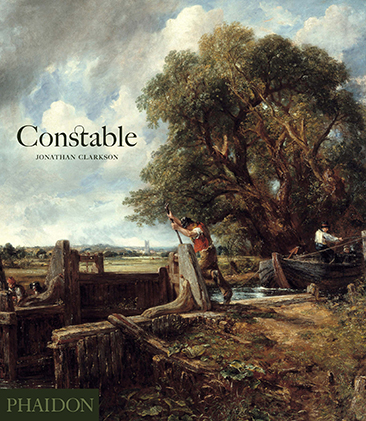 Don’t miss this wonderful opportunity to hear an inspiring talk by Dr. Jonathan Clarkson, a leading international scholar on the painter John Constable. His critically acclaimed monograph ‘Constable’ was published by Phaidon in 2010, and was named by The Sunday Times and The Telegraph as one of the best art history books of the year. Dr. Clarkson examines this complex relationship Constable had with history, and explores how his thinking developed in his later paintings.

‘John Constable presents one of the great paradoxes of art history. In his time his approach to painting was so radical that his contemporaries were almost totally baffled by it… In the 20th century, however, he became so popular that his paintings came almost to epitomise the term chocolate box. To understand this paradox, and the full extraordinary complexity and originality of this, certainly for me, greatest of all English painters (and yes including Turner) you have only to turn to a new, luminously intelligent, totally authoritative, yet highly readable introduction to Constable by Jonathan Clarkson.’     Simon Wilson, RA Royal Society of Arts magazine, Autumn 2010