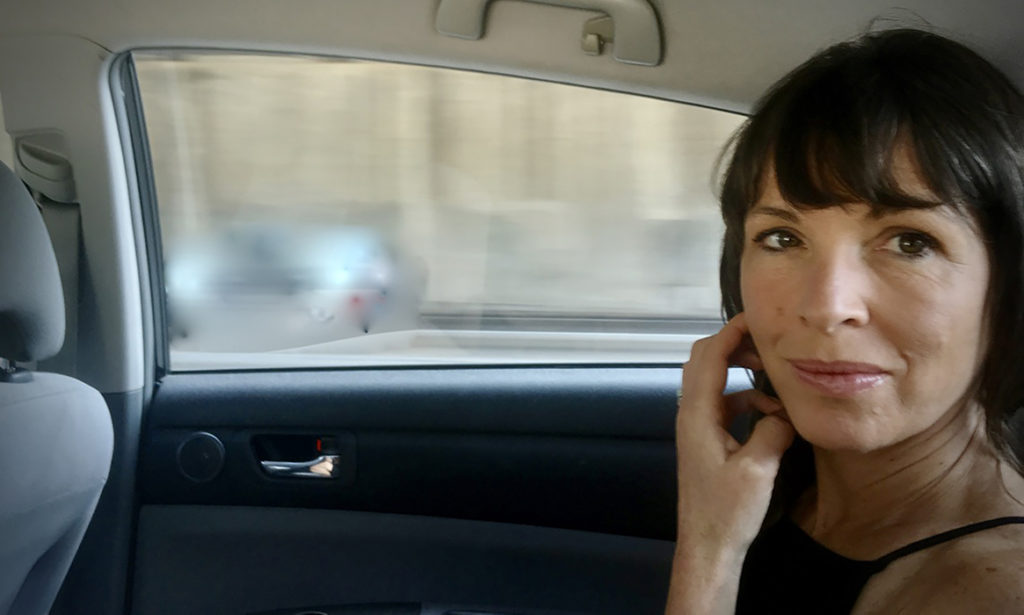 Rachel Cusk is the author of the trilogy Outline, Transit, Kudos; the memoirs A Life’s Work, The Last Supper and Aftermath; and several other novels: Saving Agnes (winner of the Whitbread Award), The Temporary, The Country Life (winner of the Somerset Maugham Award), The Lucky Ones, In the Fold, Arlington Park and The Bradshaw Variations. She was chosen as one of Granta’s 2003 Best Young British Novelists. She has been shortlisted for the Goldsmiths Prize three times, most recently for Kudos.

The Daily Telegraph has called her writing “Stunningly bold, original and humane.”

The reviewer of Kudos in the Irish Times wrote it is “rich and compelling. It confirms Rachel Cusk’s status as one of the most interesting contemporary writers – avant-garde, highly original, challenging but entirely accessible.”

ALASTAIR LAURENCE, who is curating this series of talks at the Chapel, is a freelance documentary film maker who lives near Abergavenny.