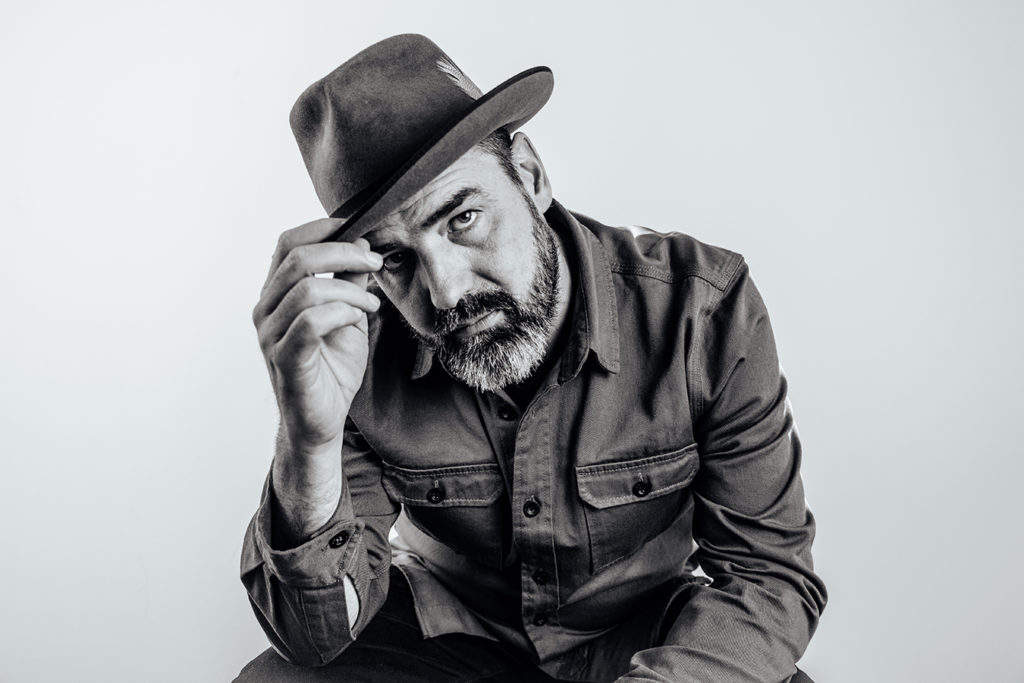 Following the success of the ‘Roll With the Punches’ band tour across the UK and Europe, Harley takes to the road for a run of intimate solo acoustic shows in 2020.

Through his road worn song writing style he explores hopes and fears for fast changing times. Slide guitar, as always is at the root of Martin’s sound, mirroring his whisky soaked northern breeze vocals. With fantastic reviews still coming in for the new album ‘Roll With the Punches’ things are looking good for the wandering bluesman.

If success can be measured by a growing global demand to attend Martin’s dynamic live performances, then perhaps his touring schedule is proof of that. He recently played to a full house at the Union Chapel in Islington and has appeared at Edmonton, Vancouver, Canmore and Calgary folk festivals in Canada; UK Festivals Glastonbury, Bestival, Beautiful days; numerous European and US tours and events including the AMAs, The Bluebird in Nashville and Tønder in Denmark. Total Guitar Magazine ranked him #16 in the World’s greatest acoustic guitarist poll and he was nominated as Instrumentalist of the Year at the Americana music awards 2019.

“Quite simply a great live act” – Time Out London