To mark the centenary of Dylan Thomas’s birth…

Acclaimed for its eccentricity and admired for its lovelorn lyricism, Dylan Thomas’s groundbreaking 1954 ‘play for voices’, Under Milk Wood, has long echoed in the imagination of the founding father of British Pop Art, Sir Peter Blake.

Revealed here for the very first time alongside Thomas’s play text are 120 watercolours, pencil portraits and collages, absolutely one of Blake’s most distinctive and significant bodies of work.

We have here two of the bindings for sale, designed by Libanus Press and published by Enitharmon Editions: The Regular edition, in its first printing of 2,500 unnumbered paperback copies (£30), and the rare De Luxe edition of 100 clothbound copies, each accompanied by a signed original print by Peter Blake (£950). 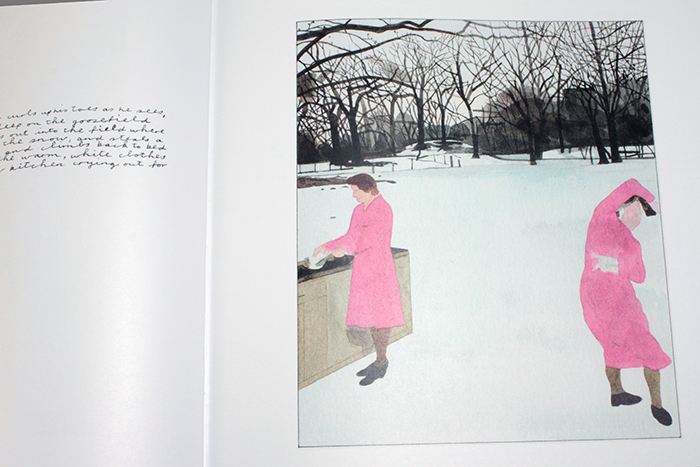 ‘…his mother is making welsh-cakes in the snow, and steals a fistful of snowflakes and currents…’ 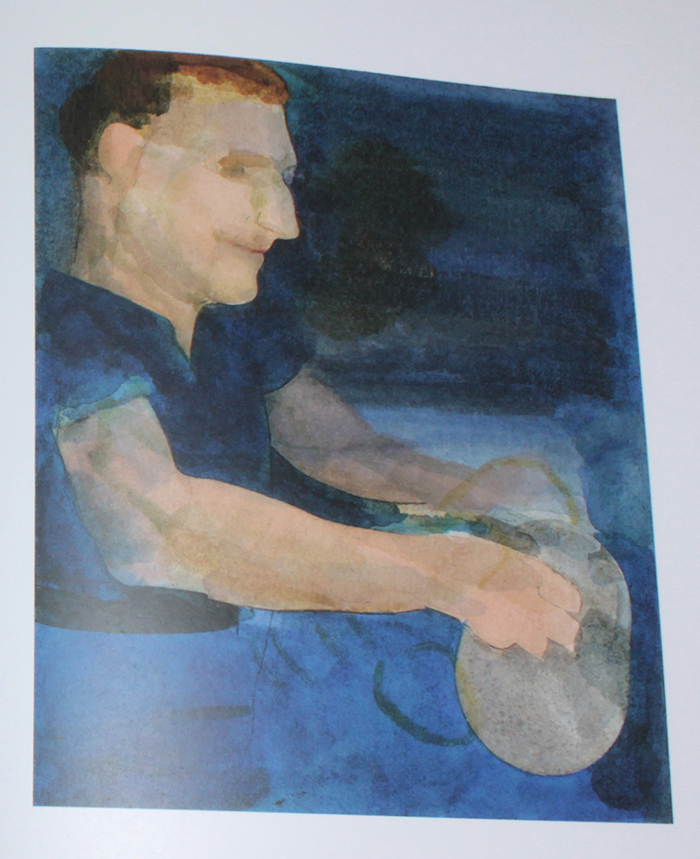 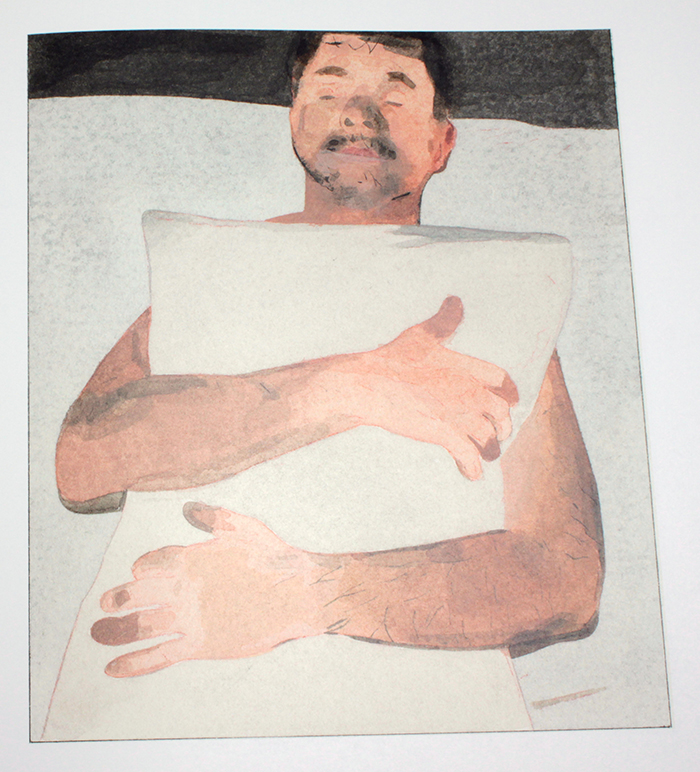