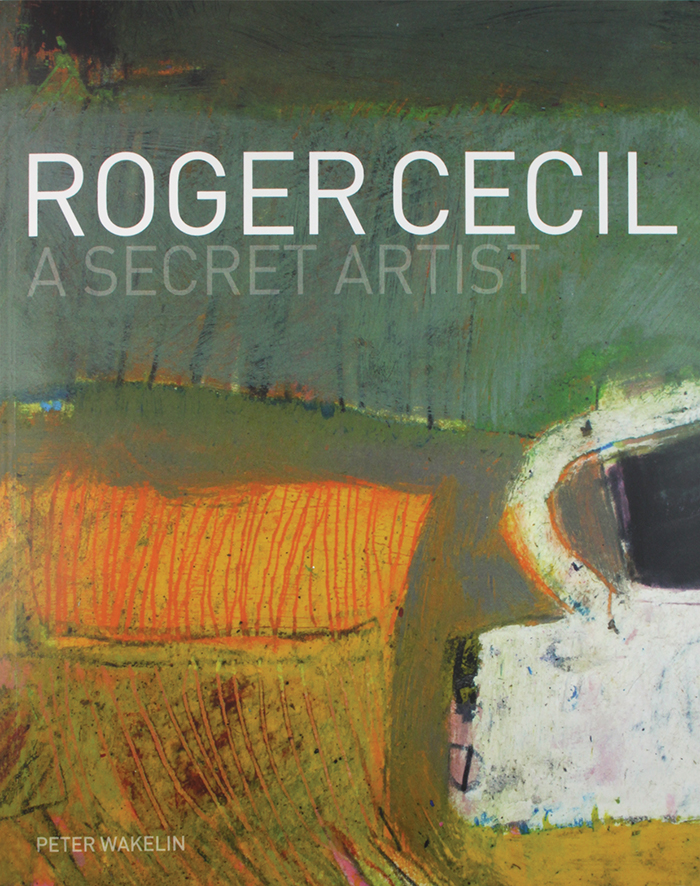 The late Roger Cecil has been described as one of the greatest modern artists of Wales but until recently his work had never been discussed in any books on Welsh or British art. He devoted his whole life to painting, working in the terraced house where he grew up in Abertillery.

Three of the people who knew Roger Cecil will discuss his life and work in conversation with his biographer, Peter Wakelin: curator Meg Anthony, artist Chris Griffin and Pauline Griffiths of The Art Shop & Chapel.

The discussion will be illustrated with slides and a selection of original paintings.

Copies of Peter Wakelin’s new book Roger Cecil: A Secret Artist (Sansom & Co, 2017) will be for sale after the event.

The café/ bar and bookshop will be open all evening.