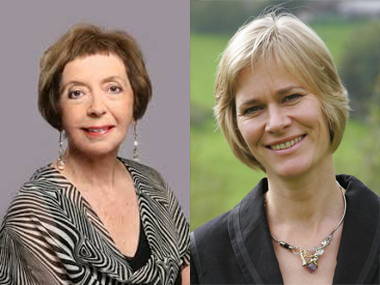 The first lieder recital following the arrival of a magnificent 1919 Bechstein grand piano at the Chapel.

Catherine King’s spectrum of performance spans Rameau to Tippett via Elgar, whilst Jeanette Massocchi is so well known and universally respected as a pianist and teacher that she probably needs no further introduction to an Abergavenny audience.

Hector Berlioz is memorable for the great passionate Romantic scale of his symphonies, his operas and his personal life. Indeed, his friend Théophile Gautier said ‘he had unexpected effects in sound and tumultuous Shakespearian depths of passion’. However, opening the concert with ‘Les Nuits d’Eté’, his settings of six poems from Gautier’s ‘La Comédie de la Mort’, will show another side of Berlioz.