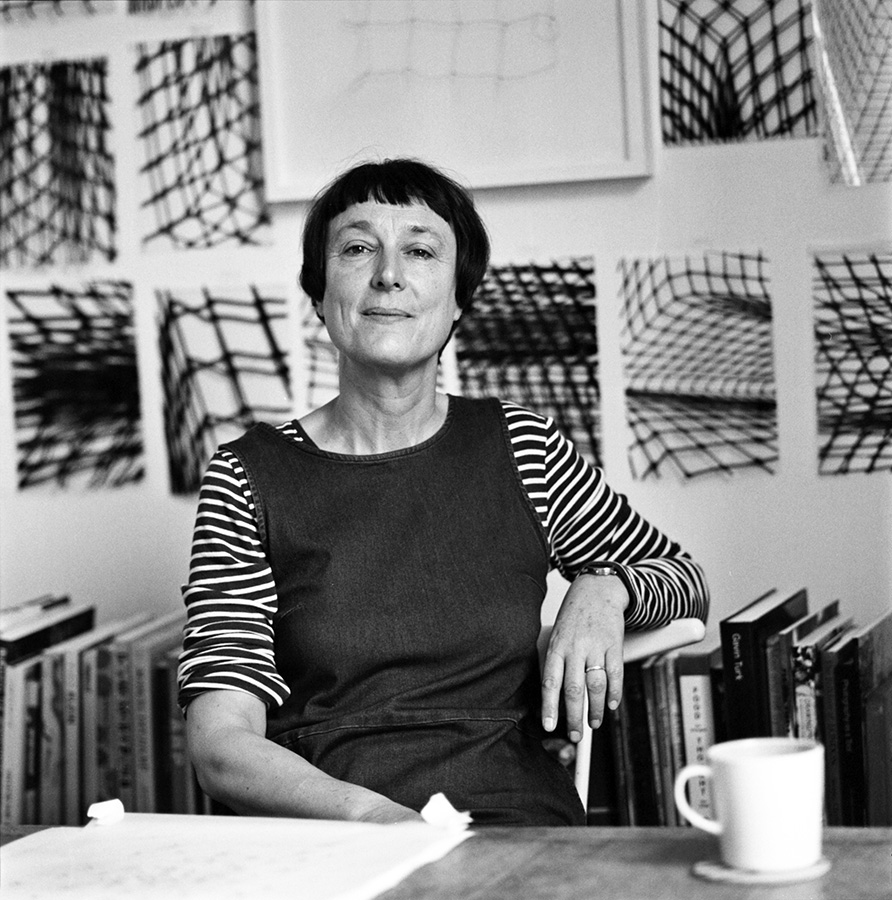 In conversation with Alastair Laurence.

Cornelia Parker is one of Britain’s leading contemporary artists, responsible for some of the most unique and unforgettable artworks of the past thirty years. Driven by curiosity, Parker transforms seemingly everyday objects into extraordinary works of art. Through visual allusions and metaphors, Parker’s works explore contemporary issues such as violence, human rights and environmental disaster. Cornelia has created widely celebrated and immersive installations, sculptures, film, photography and drawing.

Jackie Wullschlager in The Financial Times wrote: “For the first time this century, Tate Britain outshines Tate Modern to become the home to the most dazzling contemporary art on show in London.”

And Alastair Sooke in The Daily Telegraph: “This new retrospective for the 65 year old British artist is a whirl of destructive energy that wears its political sentiments on its sleeve. 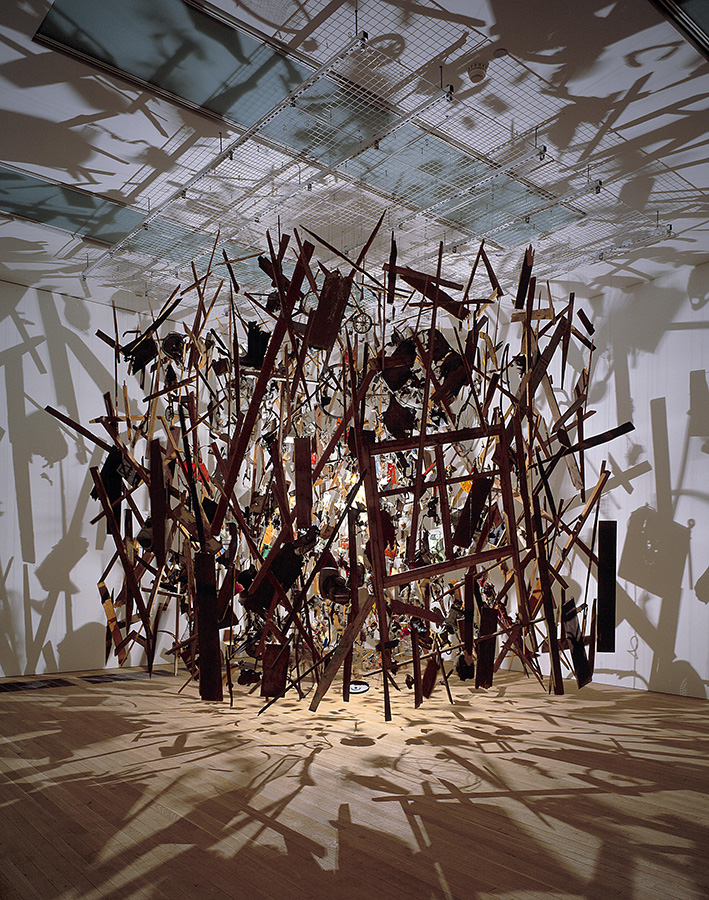