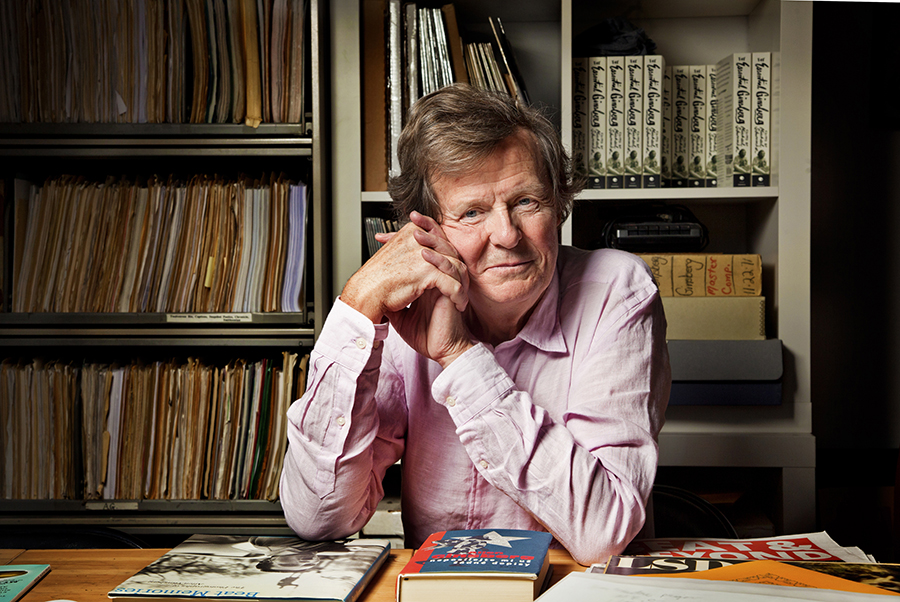 David Hare is a playwright and filmmaker.

He has written over thirty stage plays which include Plenty, Pravda (with Howard Brenton), The  Racing Demon, Skylight, Amy’s View, The Blue Room, Via Dolorosa, Stuff Happens, South Downs, The Absence of War,The Judas Kiss and The Red Barn. for film and television, he has written nearly thirty screenplays which include Licking Hitler, Damage, The Hours, The Reader, Denial, The Worricker Trilogy: Page Eight, Turks & Caicos and Salting The Battlefield and most recently Collateral, Roadkill and the Rudolf Nureyev biopic The White Crow.

In a millennial poll of the greatest plays of the 20th century, five of the top 100 were his.