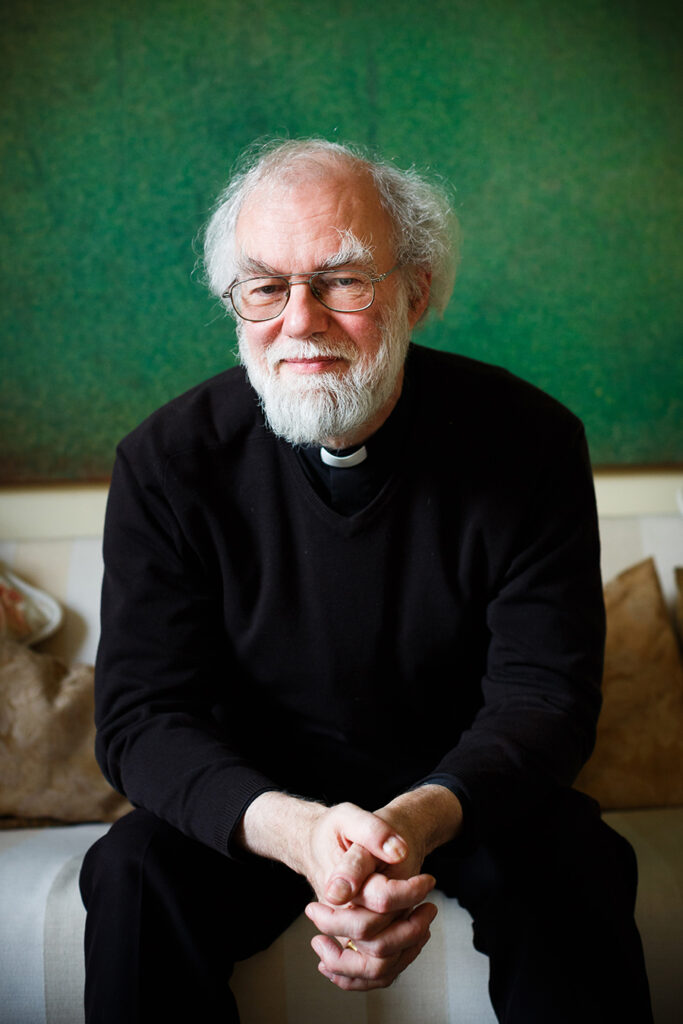 Between 2002 and 2012 Dr Rowan Williams was Archbishop of Canterbury.

During this turbulent decade – and before and after – he has taken great strength and solace from a deep and fertile cultural hinterland.

Dr Williams is a theologian of international reputation whose many books reflect an extraordinary scholarship. He is a published poet whose collections have received critical acclaim and are much inspired by his Welsh heritage. And he has always been an impassioned and unflinching commentator on public affairs. Come and hear him answer questions about his vibrant artistic life away from the many trials and torments of church politics.