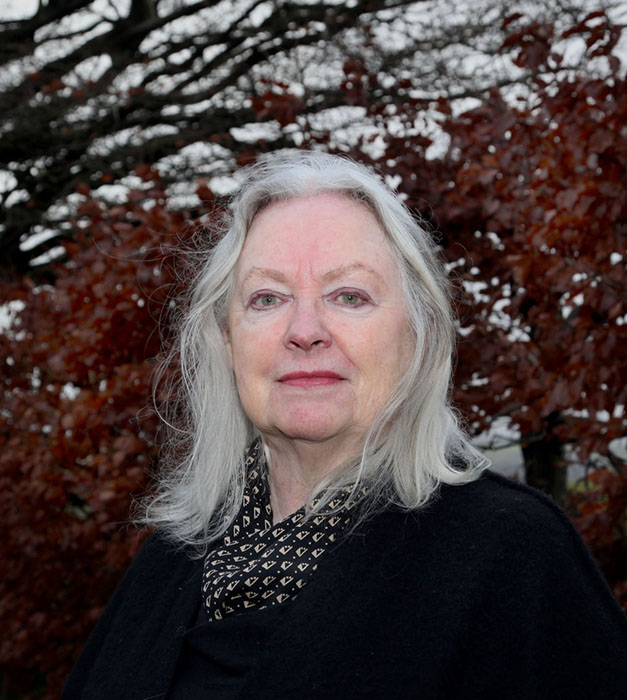 One reviewer of her poems commented that Gillian “has the metaphoric and metamorphic power to astonish us into viewing life differently….from the most intensely sensuous of writers.’

Another wrote, “how hard it is to write such poems, how easy to enjoy them.”

She has a daughter and two sons, and now lives with her architect husband on a smallholding in Ceredigion.

ALASTAIR LAURENCE, who is curating this series of talks at the Chapel, is a freelance documentary film maker who lives near Abergavenny.