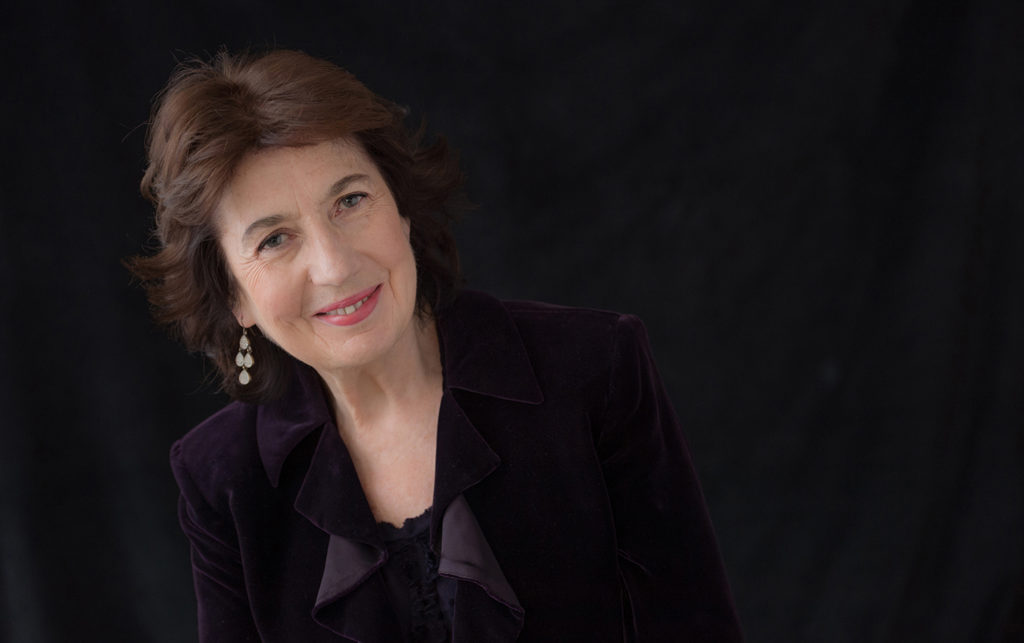 Imogen Cooper is an internationally renowned interpreter of the classical and romantic repertoire. Her lyricism and virtuosity shine through both her live performances and recordings.

Imogen has performed with all the great orchestras of the world and their conductors. Her solo recitals this season include London, Istanbul, Madrid and Washington DC.  She is also a committed chamber musician and Lieder recitalist.  Her recent recordings for Chandos Records feature music by Beethoven, Brahms, Chopin, Liszt, Wagner and Robert and Clara Schumann.

We are delighted to have Imogen as our guest when she will talk about her life and work as one of our best loved pianists.