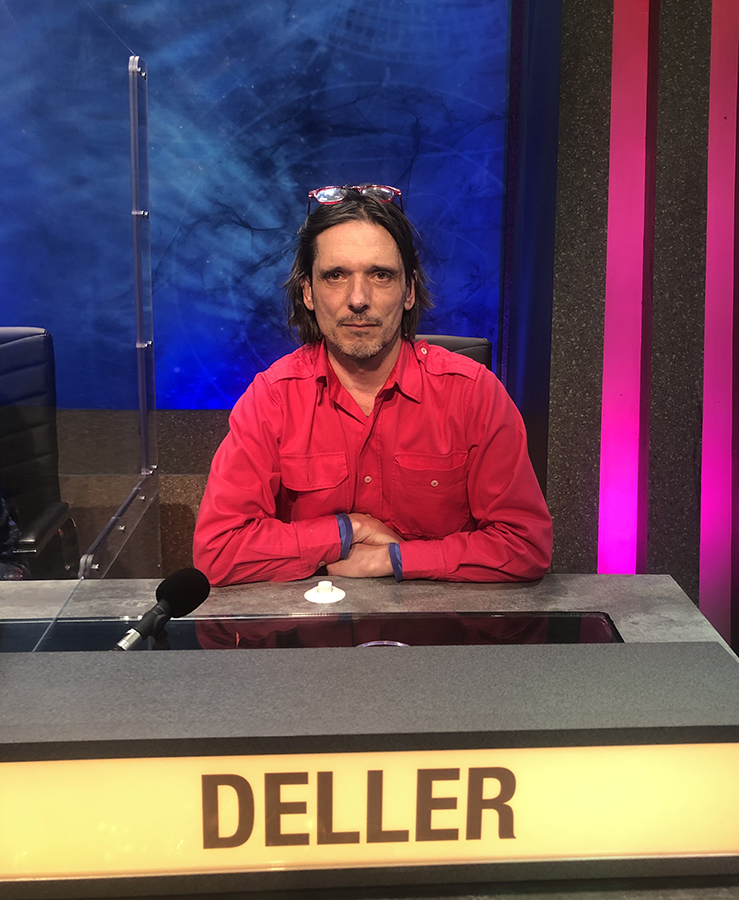 In conversation with Alastair Laurence.

Jeremy Deller is the conceptual, video and installation artist behind some of the most original and provocative projects of the last twenty-five years. They include “Acid Brass” with a colliery band, the re-enactment of The Battle of Orgreave from the 1984 Miners Strike, commemorating the fallen of WW1 – “We’re Here Because We’re Here“, and Iggy Pop Life Class.

When asked on Desert Island Discs for his luxury item, Jeremy asked for a drive up the Llanthony Valley!

This event conforms with Welsh Government guidelines with a risk assessment completed and reasonable measures taken.