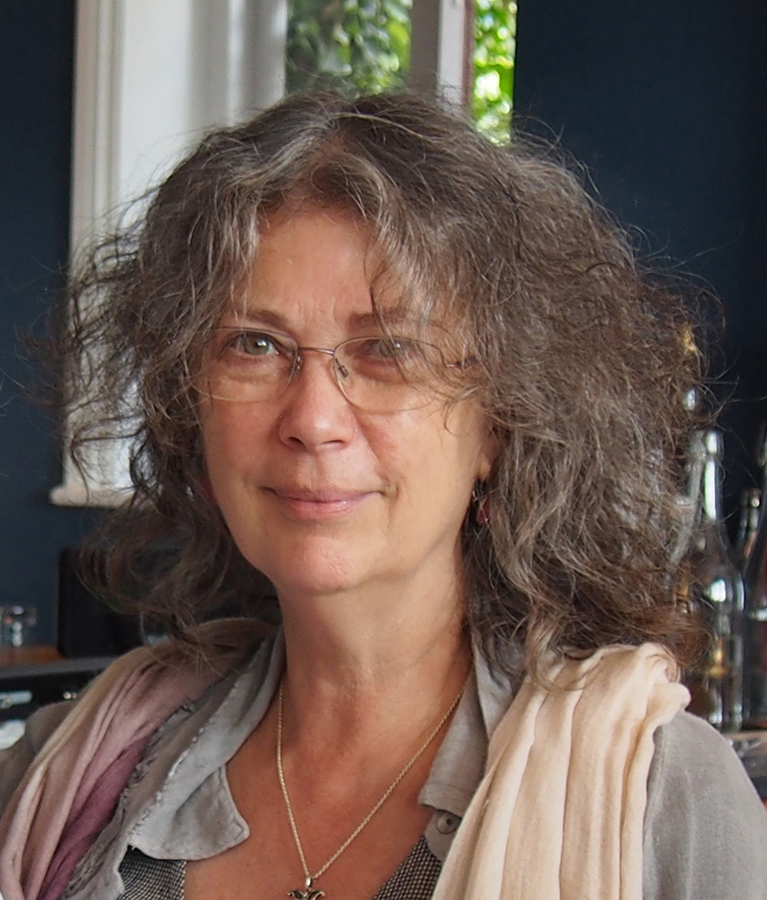 During a career spanning more than 45 years Jill has photographed some of the biggest names in rock music: Pink Floyd, Bob Dylan, Bob Marley, Led Zeppelin, Eric Clapton and Oasis are just a few. She has also directed videos for Oasis and The Pretenders.

She is a multi-award winner including The Jane Bown Observer Portrait Award, a Nikon Award and an Outstanding Contribution to Photography Award.

Born in Rhodesia (Zimbabwe) Jill came to London with her family at the age of 11 in 1965. She became a member of the Beatles fan club and joined the ‘Apple Scruffs’ outside Abbey Road Studios.