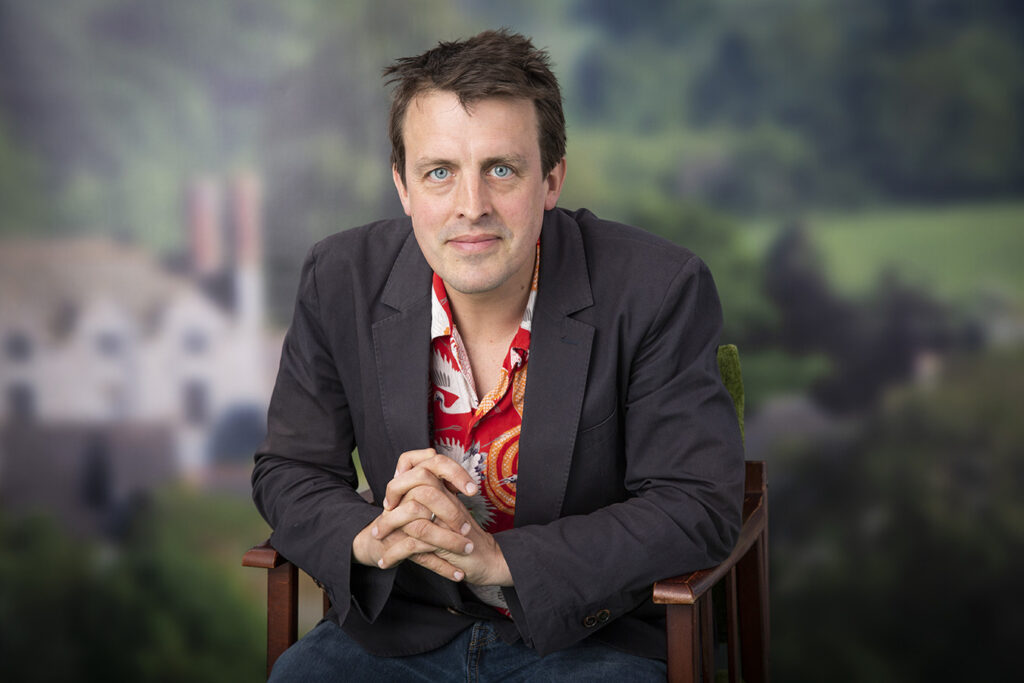 Oliver Bullough’s latest book Butler to the World reveals how the UK’s Establishment has put itself at the service of the global super-rich, oligarchs, kleptocrats and gangsters. This is a snappy, polemical follow up to Money Land. Reviewing this, John le Carre urged that “Every politician and moneyman on the planet should read it.”

SOME RECENT REVIEWS OF BUTLER TO THE WORLD…

An urgent account of Britain’s history of welcoming corrupt capital… Mr Bullough argues compellingly that though more anti-corruption funds and tougher enforcement are welcome, what is really needed is a change of philosophy: for principles to take precedence over the profits of a few.  – The Economist

This is an absolute must-read for everyone who wants to understand Britain’s crucial role in the global dirty money crisis. British institutions, our laws, our people and our failure to police effectively means – as Bullough demonstrates – that we are the servants to kleptocrats, money launderers and serious criminals. With the brilliant concept of Britain as the butler, Bullough lifts the lid and explains in a very clear and intelligible way why and how Britain is facilitating illicit finance across the world. The narrative is gripping, the analysis original and powerful and the detailed examples terrifying. This book will provide a powerful contribution to the important debate on the UK and dirty money. – Margaret Hodge, MP and Chair of the Public Accounts Committee

Oliver Bullough unsparingly reveals the devastating facts behind Britain’s dirty financial secrets and moral guilt while directly challenging the UK to clean up its act. This book is a must-read for those who care about our reputation in the world today. – Andrew Mitchell MP, former British International Development Minister

PRE-TALK SUPPERS AVAILABLE DOWNSTAIRS AT THE CHAPEL KITCHEN. YOUR SEAT WILL BE RESERVED FOR THE EVENT UPSTAIRS. BOOKING ESSENTIAL 01873 852690 / 736430 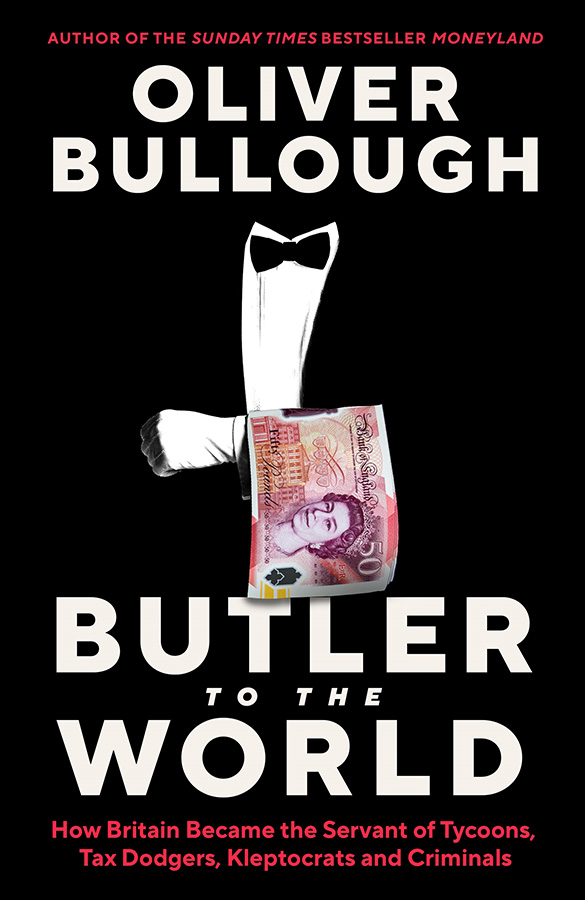