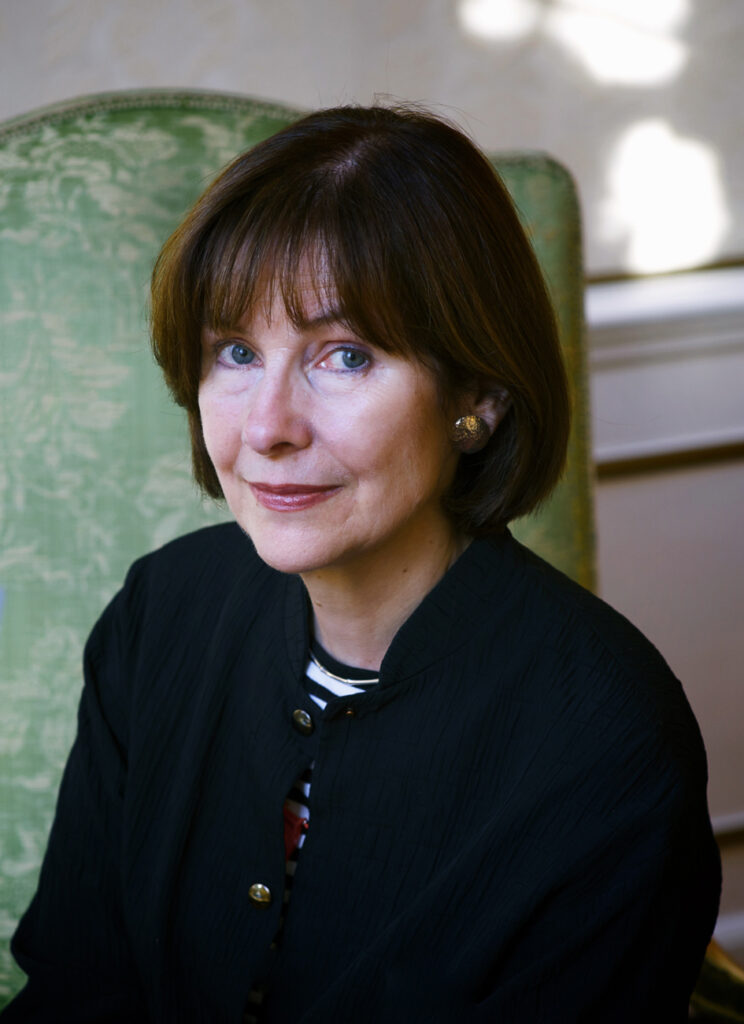 In conversation with Alastair Laurence

Posy Simmonds is an author, illustrator and newspaper cartoonist. In a career spanning over 50 years, she has drawn mainly for The Guardian. Her graphic novels, Gemma Bovery and Tamara Drewe, were originally serialised in the paper. The novels have been translated into several languages, and both have been made into feature films – Tamara Drewe directed by Stephen Frears. She is also a writer and illustrator of children’s books, including Fred, which became an Oscar-nominated film. Cassandra Darke is her latest graphic novel.

This event conforms with Welsh Government guidelines with a risk assessment completed and reasonable measures taken.