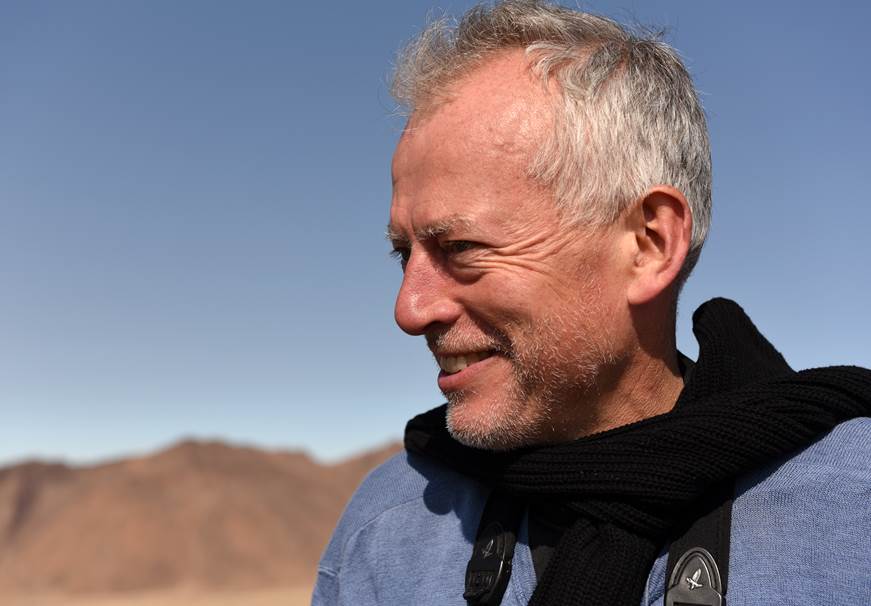 TIM DEE ON NATURE WRITING AND HIS LATEST BOOK ‘LANDFILL’

Tim Dee is a writer and a radio producer.  He writes non-scientific books about birds and places, including a memoir about his birdwatching life, The Running Sky, a book about and called Four Fields, and Landfill, a study of men watching gulls on rubbish dumps and in other desolate spots.  He also edited Ground Work a collection on new writing on places, and co-edited (with Simon Armitage) the anthology, The Poetry of Birds.  His next book is about walking the spring north through Europe. He was a BBC radio producer for 28 years making arts documentaries, poetry programmes, history features and radio drama for Radio 3 and 4.

Of The Running Sky’ –  “Thrillingly original…..as unexpected as it is brilliant.”

Of Four Fields – he travelled from the Fens to Zambia, from Montana to Chernobyl – “A project as expansive and as mesmerising as a fenland sky.”