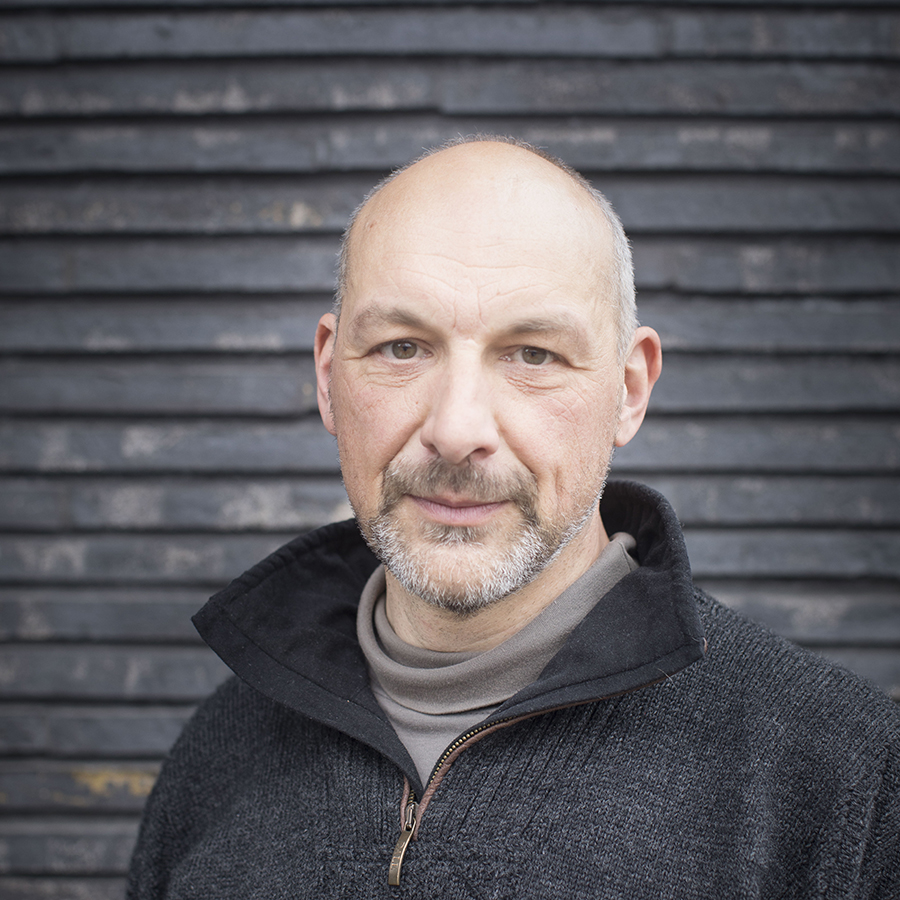 WILLIAM FOTHERINGHAM HAS BEEN WRITING ABOUT CYCLING SINCE HE LEFT UNIVERSITY IN 1988.  HE HAS REPORTED FOR CYCLING WEEKLY, CYCLE SPORT AND FOR THE GUARDIAN FOR WHICH HE IS NOW THEIR HIGHLY RESPECTED AND EAGERLY READ CYCLING CORRESPONDENT.

His first full-length book, Put Me Back on My Bike: In Search of Tom Simpson sold getting on for 100,000 copies.  It has been called as a “modern classic of cycling literature.”  William’s Half-Man, Half-Bike, a biography of Belgian Eddy Merckx, was No1 in the Sunday Times best-seller lists.  One reviewer called it “a fascinating, often bleak portrait of a remarkable athlete and an unnerving man.”  His latest is Sunday in Hell: Behind the Lens of the Greatest Cycling Film of All Time

‘I began writing about bike racing on leaving university in 1988 and was covering the Tour de France within two years, one of maybe half a dozen British journalists on the race. I spent much of the 1990s writing for Cycling Weekly and Cycle Sport, combining that with work for the Guardian, who talked me into covering the Tour for them in 1994. In 1999 Jeremy Whittle and I launched Procycling as a joint web and print venture; it’s been curiously satisfying to watch it go from strength to strength in the last few years. Next up came a spell working at the sports desk in the Guardian in which I began covering rugby as well as cycling, reporting on the World Cup in 2003′

OTHER REVIEWERS HAVE SAID…

“just as the film has stood the test of time, considered a true cinematic masterpiece and revealing new features on each subsequent viewing even after forty years, the book is likely to follow suit.” The WashingMachine Post blog on Sunday in Hell.

‘The quality of the testimony and the sources used by Fotheringham are of a remarkable breadth and depth. An excellent book.’  BBC Sport on Fallen Angel: the Passion of Fausto Coppi

‘Ingenious… you emerge from the book feeling rather proud of all these misfits and outsiders. Fotheringham’s fondness for them is infectious.’  The Telegraph on Roule Britannia: Great Britain and the Tour de France