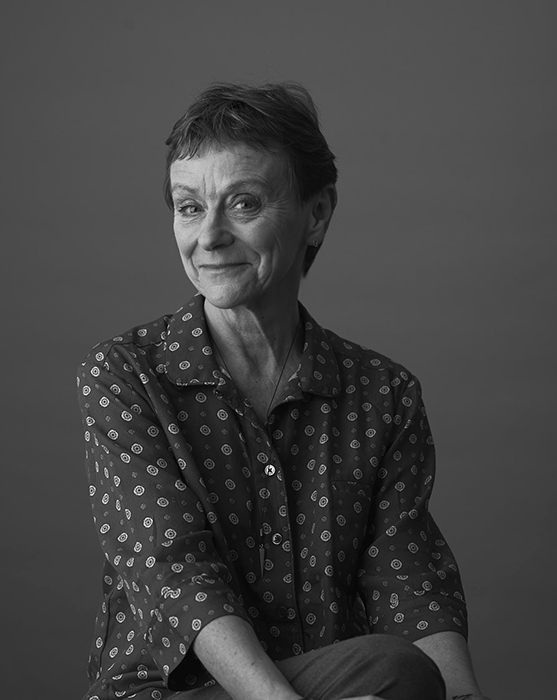 On the publication of her important new book about Dementia we are pleased to welcome Nicci Gerrard to a Conversation at the Chapel. Given the importance of the subject matter, and the wide range of those involved in care we are also inviting, we ask all those buying tickets to give what they feel is appropriate.

So this is a charity event.

Nicci Gerrard is a writer and campaigner, a novelist (under her own name and also as one half of the best-selling psychological thriller writer Nicci French) and recipient of the 2016 Orwell Prize for Journalism ‘Exposing Britain’s Social Evils’. What Dementia Teaches Us About Love grew out of her father’s death from dementia in 2014 and her belief that the disease, its impact on individuals, families and wider society, needed light thrown upon it in order to improve the experience and support of those affected.

Nicci Gerrard is also co-founder of John’s Campaign, named after her father, which has campaigned to give carers of those with dementia the same rights as parents of children to accompany them in hospital. Recognised by NHS policy makers, by charities, by nurses and doctors and carers, almost every hospital has now signed up.

Booking essential as space is limited. You can reserve a place either by email – events @artshopandchapel.co.uk, phone 01873 736430 / 852690 or in person at the Chapel or at The Art Shop. Donations can be made when booking or on the night either by cash or card. We hope you can support this important event.