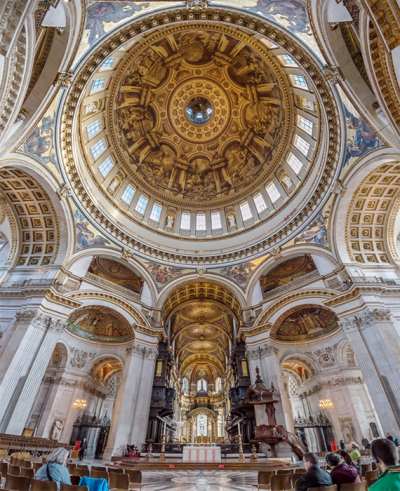 During the lead up to the National Eisteddfod, Abergavenny and district have played host to many varied and talented performers, all keen to lend support to the cause and flag up the historic significance of the festival as it returns to Abergavenny after some 103 years.

The forthcoming Gwent Chamber Orchestra’s concert promises to be yet another jewel in the crown of fundraising activities planned by the local Eisteddfod committee.

The orchestra has strong associations with our area, having been formed in 1975 by David Gedge, then organist and choirmaster of Brecon Cathedral, with John Roberts as leader.They were based for many years at Ebbw Vale and provided the essential players for concerts in Brecon Cathedral and Monmouthshire-based choirs.

The concert will have an added poignancy, due to the recent passing of their founder, David Gedge – a legend in his own right.