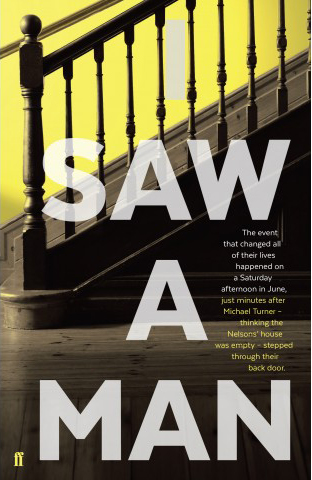 The local novelist, poet and playwright, Owen Sheers, will be in conversation with the political journalist, Glyn Mathias. Introduced by Eryl Sheers.

This is a fundraising event for the National Eisteddfod 2016.

Owen has just returned from 6 weeks in America and Canada publicising his new novel, ‘I Saw A Man’ published by Faber in June 2015. He is currently Professor in Creativity at Swansea University.

Owen’s parents left Abergavenny for Fiji where Owen was born and then returned to the same house in Llanddewi Rhydderch. His first poems were published when he was 16 and at 15 he won the Hay-on-Wye young writer award. Owen’s first novel, ‘Resistance’ was adapted into a film in 2011, and shot locally in the Ochon Valley. The landscape of the Abergavenny area have very much influenced his writing.

Glyn Mathias (ex Political Editor of ITN and BBC) lives in Brecon and his father was the poet, Roland Mathias. His autobiography called ‘Raising the Echo’ is a fascinating insight into TV political journalism.