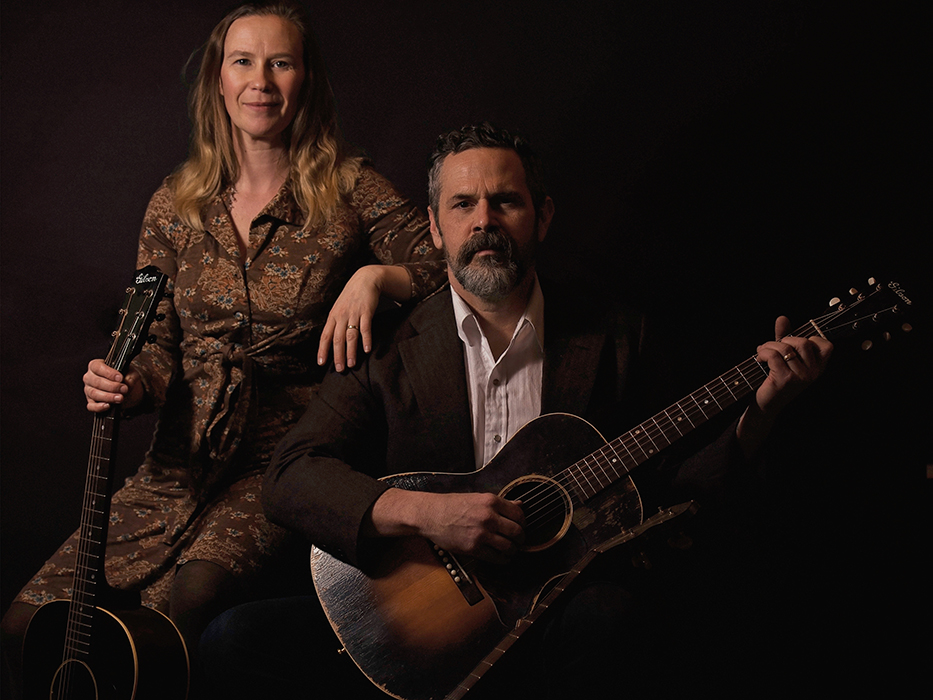 Pharis & Jason have a classic story. When some scratchy old records and a custom banjo led to their meeting in 2007, they quickly knew they were in for the long haul. They’ve since released six records and toured across North America and the UK. They’ve won a Juno award, been featured on NPR Music, CBC, BBC, and Folk Alley, and have performed on A Prairie Home Companion and CBC’s The Vinyl Cafe. They are passionate teachers and believers in many things folk, and their heartbreakingly harmonic live show is an ever-evolving and never-ending quest for good songs and beautiful sounds.

Sweet Old Religion is the newest release from the duo. All originals, with light, love and time leading the themes, it’s a record that sounds like over a decade of playing and listening together. Part duets and part featuring guests, it’s Pharis & Jason at their very finest, their most open. Produced by Marc Jenkins, engineered by John Raham, with musical guests and a choir of family & friends, Sweet Old Religion carries a wide spread of influences, spanning from early 1920s jazz, blues, and country to 1960s songwriters like Levon Helm and The Band. The album also features songs inspired by their deep love of old music and rural life, with archaic banjo tunings where Jason moves between several of his own handmade instruments to bring out unique tones for each song.

“There’s something ancient and aching about the Romeros, a sound that feels like a reverberation from the past, even as the songs are a perfect antidote to this sped-up, modern world. Sweet Old Religion is particularly good medicine”.– NO DEPRESSION

“Their collaboration is fuelled by an intangible magic, the rare quality that makes a critic want to leave it at. Just turn this album on; you’ll love it.”– FOLK ALLEY