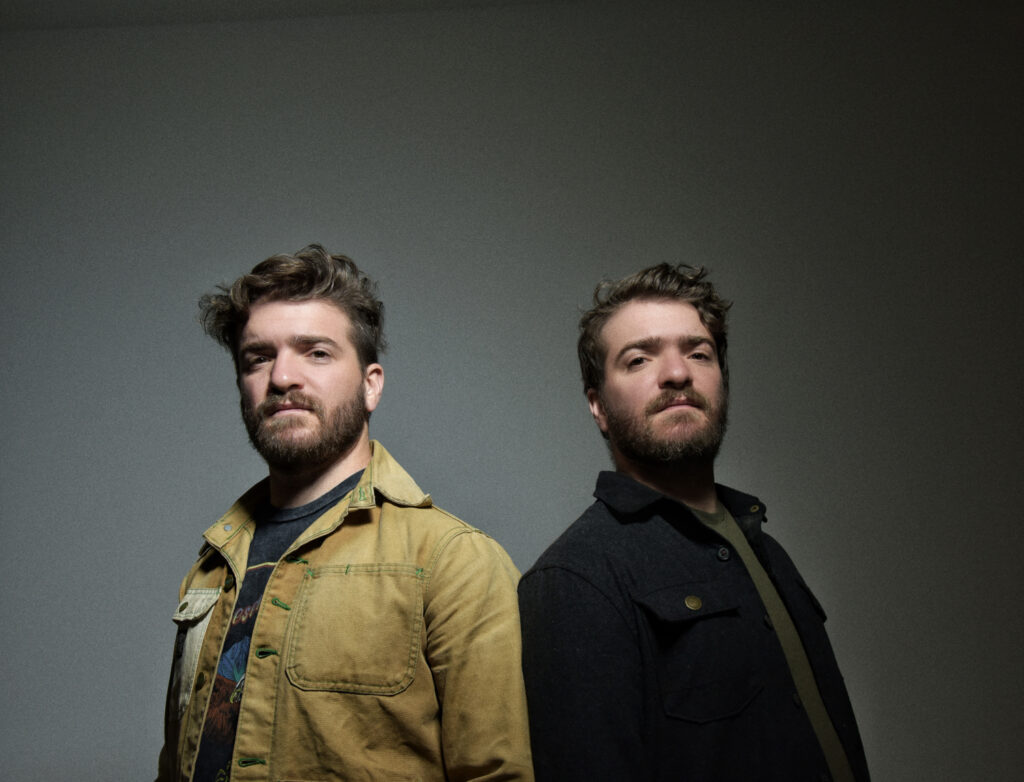 A welcome return to the Chapel to the indie folk duo of Adam and David Moss – The Brother Brothers. They will be supported by Scottish born, New York dwelling singer-songwriter, fiddle player and composer, Hannah Read.

The identical twins were born and raised in Peoria, Illinois and originally based in Brooklyn, but have been ultimately and profoundly shaped by indiscriminate rambling. They use minimal instrumentation, heartfelt lyricism, and harmonies so natural they seem to blend into one beautiful voice. They are the kind of people who have a story about everything, and more so, one you might genuinely like to hear. Plopped atop virtuosic musicianship and enlivened by true blood harmonies, these stories come to life on the band’s stunning sophomore album Calla Lily, produced by Grammy-nominated Ryan Hadlock (The Lumineers, Brandi Carlile, Vance Joy).

According to American Songwriter, “Calla Lily proves that no matter what musical context Adam and David Moss may come to put themselves in, what the duo want to say through music will always come to show the beauty that exists – even in the deepest cracks – of human living.”

Proclaims No Depression, “the warm harmonies and silky melodies of identical twins David and Adam Moss evoke the kind of ’60s-era folk tunes that reverberated through dark, wood-paneled bars in the Village… If these brothers aren’t among the Americana Music Association’s nominees for Emerging Artist or Duo-Group, I want a recount.”