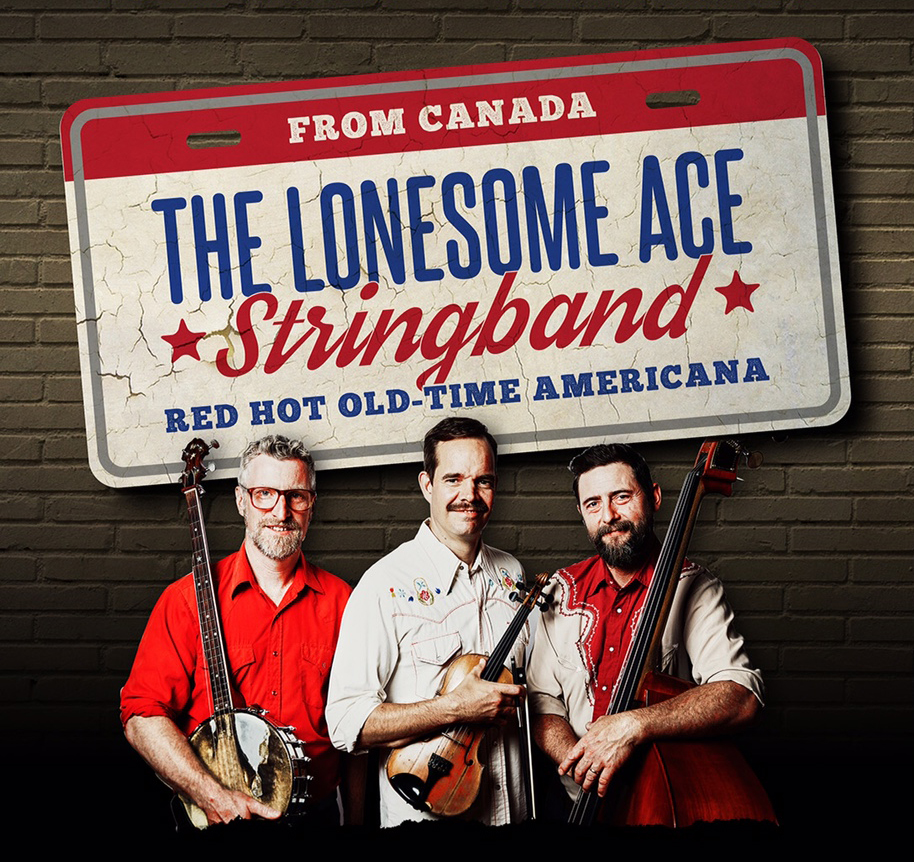 THE LONESOME ACE RETURN THIS AUTUMN!

Another opportunity to catch this hugely talented band from Canada, who played earlier this year at the Chapel.

Arguably the most powerful of bands which feature the old-time Appalachian style, these masters of their trade have been described as three of the most accomplished musicians playing on this planet, and that is not overstating the case. John Showman might be recognised by most Americana fans as the main vocalist with super-talented alt-country band, New Country Rehab, Chris Coole is a well-established singer-songwriter with a considerable pedigree and bassman Max Heineman has earned himself the kind of plaudits normally reserved for those who are much longer in the tooth.

In their native Canada, they are recognised as the best, and the band triumphed at 2018’s MerleFest where the discerning audience knows ‘stand-out’ from more-of-the-same.